Most Popular Post-War Forms Of Fur 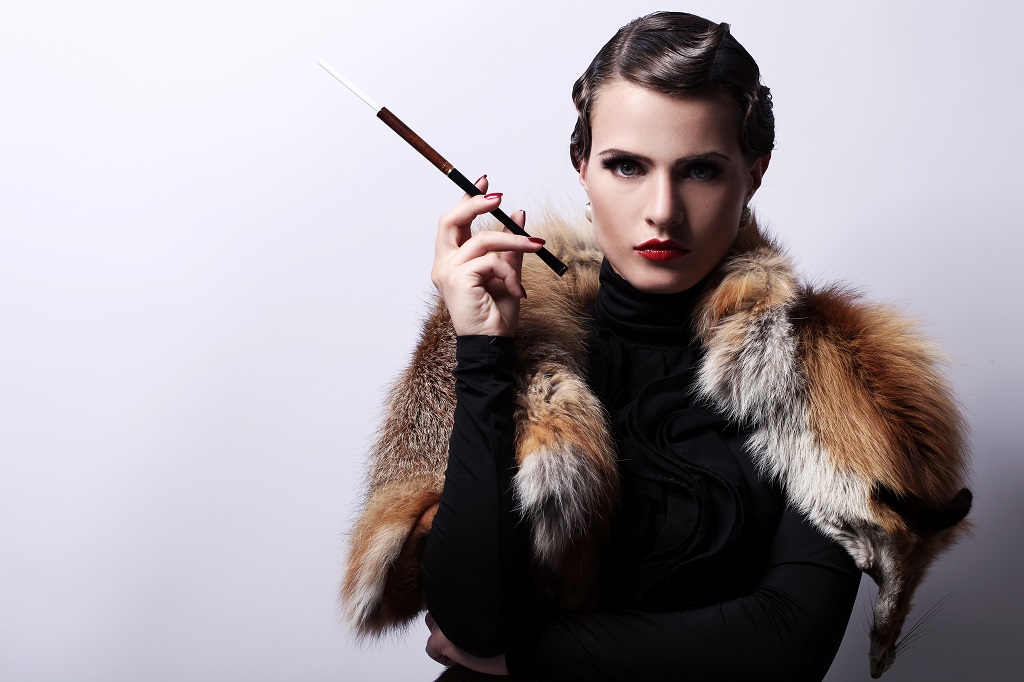 What were the most popular post-war forms of fur?

As you might know, fur has been a major part of human clothing for thousands of years. Indeed, most experts believe that fur was being used as far back as 150,000 years ago – and that is being conservative. While depictions of fur-wearing humans have been around for millennia, it is the full truth that fur was long seen as a luxurious item that afforded someone extra sway and standing in their community.

While today fur is an affordable garment thanks to clothing companies such as Aria Moda, it is still seen as a luxurious item. What, though, helps to make fur so popular? For one, it was the kinds of furs being used. If you were to stretch back to the end of the Second World War, this is when fur was truly becoming a more affordalbe kind of clothing.

Pre-war, you would still find it hard to get quality fur products without paying through the nose. After the war, though, many amenities once meant for the few were shared out to the many. This made it much easier for society to afford luxuries and items once kept for those at the very tip of society. What, though, were some of the most popular forms of fur in the post-war years?

As the war ended and society demanded a new normal as opposed to a return to the past, things changed. Previously unacessible items became more affordable, and luxury goods became the kind of things that normal people would afford. Fur was the most common change, though; it went from being an item kept for the social royals of the world and instead was something that every man and woman could soon afford.

The most popular furs during the 1960s were the likes of red fox, blonde mink, and muskrat. Other popular choices included the classic wolf pelt – a true, genuine classic of the era – and also the likes of lamb fur, and even beaver fur. These were very popular forms of fur in an era where fur was beginning to become something that everyone could enjoy wearing.

Some of the more luxurious forms listed above, blonde mink in particular, were still relatively kept to the top of the fashion and social tree. It was, though, common for people to start wearing ‘mutation fur’ that was often a combination of naturally nuanced colourings. These exciting and enigmatic coats made a huge change to the average person on the street; it helped to give everyday people who had fought so hard during the war and survived a chance to enjoy a post-war life that actually felt positive.

Through a period of repression and depression economically and socially, things were changing. Society decided that the things that were once kept for the few were something that everyone should have. After all, having gone to fight for the right to have freedom once again, why shouldn’t items of value become affordable for all?

Whether it was red fox or Astrakhan, fur was extremely popular in the 1950s and 1960s. Given the years that many waited to get their hands on a fur product, this should come as no surprise.

It is no secret that vacations are essential for our health – they aren’t just a luxury, and we…
END_OF_DOCUMENT_TOKEN_TO_BE_REPLACED
0
BlogDestinationThings To See

Switzerland is half the surface of Andalusia. But that itself makes it very comfortable for the…
END_OF_DOCUMENT_TOKEN_TO_BE_REPLACED
0