5 Most Popular Lakes in Rajasthan 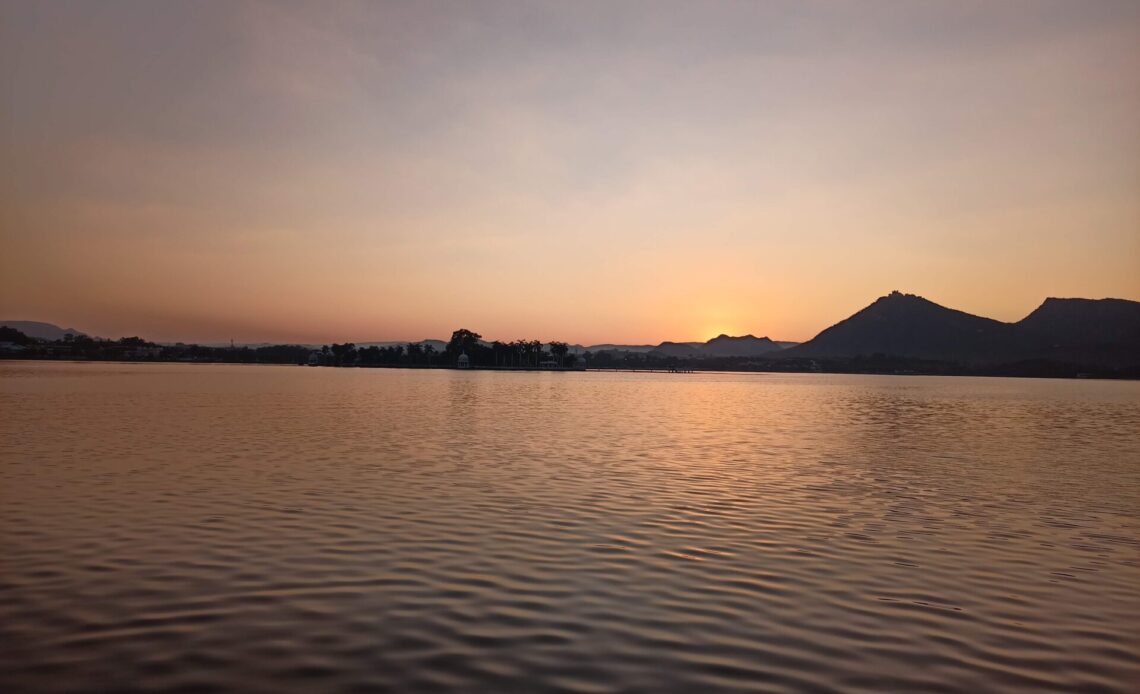 Rajasthan has a rich royal history that can be seen in every corner of the state. When one thinks about Rajasthan, phrases like royal, mysterious, and dry spring to mind. Maharajah’s Land tells the story of India’s magnificent history. Rajasthan provides practically everything a tourist might want in a dream vacation place. Rajasthan has some gorgeous lakes despite being an arid country. Some are natural, while others are man-made, built by monarchs to deal with the area’s water scarcity in ancient times. Lake Pichola is an artificial freshwater lake located in Udaipur, Rajasthan, India. It was built in the year 1362 AD. Within Pichola Lake, two islands, Jag Niwas and Jag Mandir have been created with various palaces to give views of the lake. Nakki Lake is a lake in India’s Mount Abu, which is part of the Aravalli range. According to Hindu folklore, it is a very old sacred lake. It got its name when it was discovered in Nails (Nakh).

This lovely piece of nature may be seen in Udaipur, the city of lakes. It is one of Rajasthan’s most well-known lakes, surrounded by exquisite architecture and landmarks. The lake has a long history, dating back to 1362 AD. Jag Niwas and Jag Mandir are two islands in the lake. The lake draws a large number of visitors not only because of its beauty but also because it is surrounded by other amazing natural wonders. The key things to look for include Bagore Ki Haveli, Lake Palace, Jag Mandir, Ambrai Ghat, and city locations. It is one of the most amazing places to include in your Rajasthan tour packages.

Mansagar Lake is one of Rajasthan’s most beautiful lakes. The lovely Jal Mahal sits in the midst of this stunning lake, which looks majestic against the backdrop of the Nahargarh Hills. Despite the fact that boating is prohibited in this lake, there is an observation point on the shores. That is the vantage point from which you may gaze and fall in love with the stunning lake view. Many migratory species can be spotted on a seasonal basis, including blue-tailed bee-eaters, wagtails, and grey herons. Many sites, including the Hawa Mahal, Nahargarh Fort, Amer Fort, and Jabaj Vrindavan Park, should not be missed if you visit Mansagar Lake.

The beautiful Ana Sagar Lake is a lake constructed in the city of Ajmer, Rajasthan, India. Ana Sagar Lake in Ajmer, which covers a 13-square-kilometre area, was commissioned by Prithvi Raj Chauhan’s grandfather, Anaji Tomar, in 1135 AD. The best time to visit this lake is around the sunsets when the vistas are breathtaking. The view of the lake from the adjoining temple is quite lovely. Don’t forget to bring your camera to record the amazing and divine landscapes you’ll see here. Boat excursions may be taken to the island in the middle, and the embankments contain pavilions and gardens that add to the splendour of Ana Sagar, one of Rajasthan’s most beautiful lakes.

Gadsisar Lake is located adjacent to a desert and is surrounded by several monuments. The lake was named after the late king Maharaja Gadsi Singh, who ordered the construction of the lake to meet the water needs of the desert city of Jaisalmer. The lake no longer fulfills its original purpose, but it nevertheless attracts a large number of tourists due to its picturesque beauty. A group of migratory birds can also be seen tweeting and fluttering around, adding to the splendor. Other famous sites to visit around Gadisar Lake in Jaisalmer include Talon Ki Pol and the Desert Cultural Centre.

Nakki Lake, also known as the Nakki Jheel, is a haven for nature enthusiasts, located in the Aravalli mountains of Mount Abu. This lake, surrounded by incredible natural beauty, is a true Mount Abu jewel. With a depth of roughly 11,000 meters and a diameter of a quarter mile, it is India’s first man-made lake. The intriguing lake, which is located in the heart of the hill town, is surrounded by lush foliage, mountains, and oddly formed rocks. It’s amazing to observe Mount Abu’s life blossom in front of you as you cruise over the tranquil waters of Nakki Lake. It’s an ideal location for nature enthusiasts and photographers. The picturesque setting creates an ideal hideaway for lovers, earning it the nickname “Love Lake of Mount Abu.” Nakki Lake is also regarded as sacred by the Garasia tribe, who worship it in honor of their forefathers.

Where Can I Travel That Isn’t Touristy?

There’s nothing worse than travelling across the globe, just to be greeted by millions of…
END_OF_DOCUMENT_TOKEN_TO_BE_REPLACED
0
BlogDestinationThings To See

It is no secret that vacations are essential for our health – they aren’t just a luxury, and we…
END_OF_DOCUMENT_TOKEN_TO_BE_REPLACED
0